Meet Our Expert Our Attorney 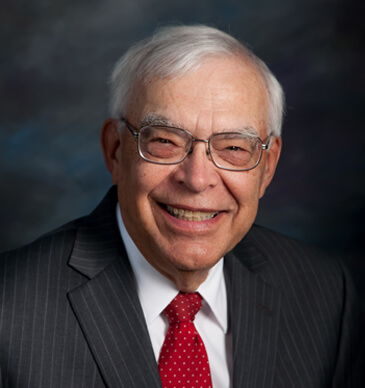 Richard Krisciunas was born and raised in Detroit, graduating from Holy Redeemer High School in 1968. He graduated from the University of Detroit in 1972 majoring in English and Radio-TV Journalism. After a brief stint as a reporter for the Mellus Newspapers, Krisciunas graduated from the University of Detroit School of Law in 1975 and worked at the Wayne County Prosecutor's Office for 28 years before retiring as the Chief of the Trial Division. He was the youngest trial prosecutor ever chosen to work in the Prosecutors Repeat Offender Bureau (PROB). He handled over 225 jury trials, including dozens of homicide cases when he was specially assigned to work with the Detroit Police Department’s Squad Seven felony murder team. After retiring, he went into private practice and handled hundreds of felony cases in Wayne County Circuit Court. Krisciunas was a professor of Trial Practice for 37 years at his alma mater and supervised the law school’s Criminal Trial Clinic and enjoyed taking his students to court. Rich joined our staff part-time in 2017.

In 1984, Rich attended the first Detroit Tigers fantasy camp and hit a double off Mark "The Bird" Fidrych and a single off 1968 World Series MVP Mickey Lolich. Rich was also the MVP of the Lawyer's Softball league in 1990. He has two hole-in-ones and coached his daughter's soccer team, the Dearborn Heights Blue Jays, to a top ten ranking in Michigan. He has also won three fantasy football championships. 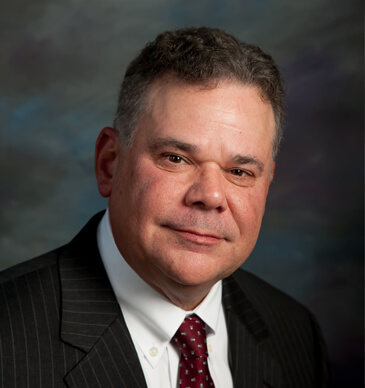 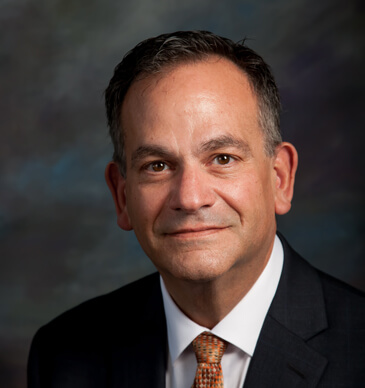 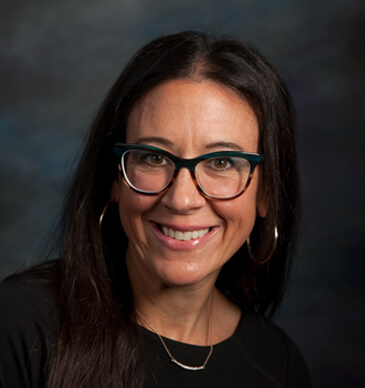